Davide Conti at the Global Summit Forum on Lighting Industry 2018 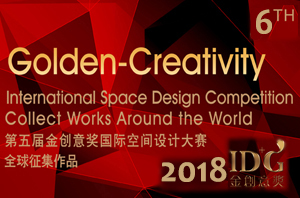 Two days for the Beijing Global Design Summit organized in 27 and 28 August 2018 from the  “Golden Creativity Award” committee. During the two days also the 6th award ceremony  “Golden-Creativity International Space Design Award” 2018 which will see national and international  participants international companies and designers from China, USA, France, Italy, England, Spain,  Australia, Dubai, Ukraine, Japan, Russia, Hong Kong, Macau and Taiwan. Davide Conti has been  invited to participate in the jury of the competition and during the Global Design Summit will be able to intervene with a speech about Italian interior design and its features that make it unique all over the world. The event has grown exponentially throughout the years by collecting  thousands of designers from all over the world as well as guest, VIP and jury members such as: Michael C. Mitchell (President of MCM International Design Group USA),  Davide Conti (General Manager of ADI in China), Anne Maris Sargull (President of the French National Institute of Design),  Yukio Hashimoto (Founder of Yukio Hashimoto Design Company), Makoto Oikawa (Director of JCD),  Ma Kexin (UNESCO expert group in China, Director of International Furnishings and Design Association – IFDA in China). The Global Design Summit and the awards ceremony will both take place inside a prestigious  hotel in the center of Beijing, and will also involve the best media, VIP, companies and designers  arrived from all over China. 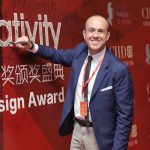 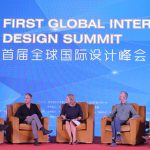 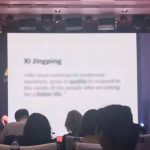 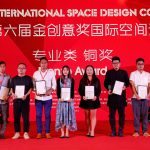 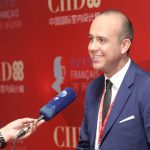 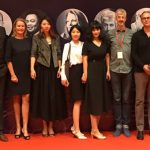