Davide Conti at the China Expo Innovation of Industrial Design 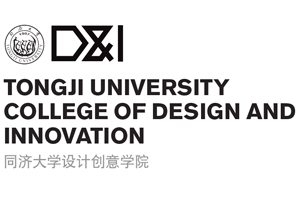 Friday, October 7, 2016, at Tongji University College of Design and Innovation in Shanghai, Davide Conti will give a lessons and workshop with theme:

Italian Design and Interior Design; How can the italian design approach help to improve the quality of the chinese design and the people’s lives?

The lesson will take place in the morning and In the afternoon will be a workshop aimed at finding a solution for a project of interior.